The techniques involve the students on the mat, with a heavy emphasis on positional control, strategy, drills, and live rolling, to help with your submissions and techniques. Once in proper position, many different types of submissions can be applied such as: armbars, wrist locks, chokes, and leg locks. Some of the primary positions include, but not limited to are: Guard, Mount, Side-Control, Back Mount, and so on.

Our Jiu-Jitsu program has a structured belt grading system for all classes, including kids. We follow the belt ranking system of the IBJJF. We also have a structured curriculum, so you will progress according to your belt level, as well as being exposed to advanced techniques and self defense moves as part of your overall training.

We are part of the Focus Jiu Jitsu affiliation home of multiple National, European and World champions.
focusjiujitsuhq.com
focusjjnetherlands.com 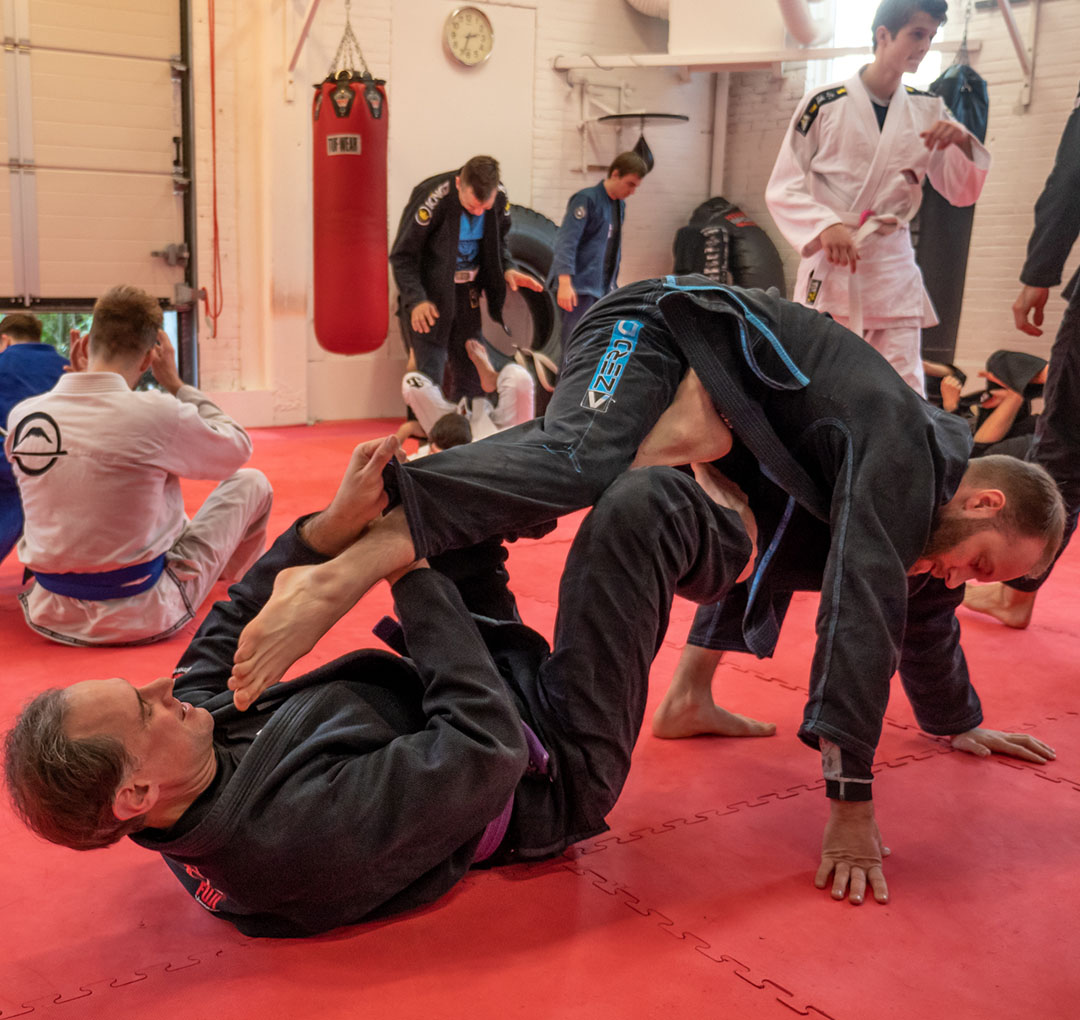